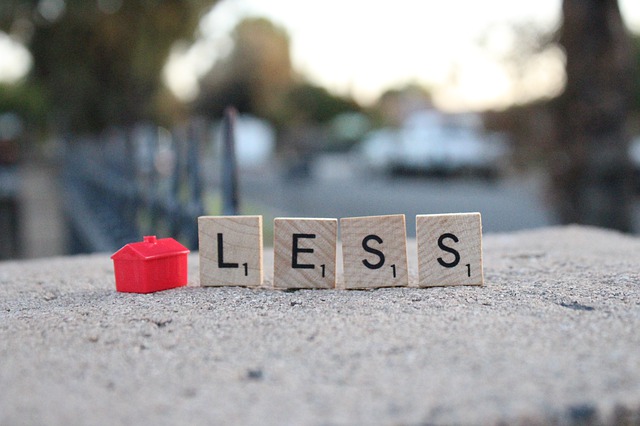 Barriers We Don’t Discuss When Talking About Homelessness

We all know the importance of having an identification card, yet we don’t always think about the significance of these small details when discussing homelessness. It takes three items to be considered “document ready,” a term commonly used to describe a person that has the necessary documents in order to be housed. They must have an ID, a Social Security card and proof of income.

We commonly discuss mental illness, substance use and having a criminal background as being the most common barriers to housing, but let’s discuss how these struggles can also be barriers to obtaining and maintaining identification documents.

In my three years working in homeless services, I have taken several people to the Social Security Administration and the Department of Motor Vehicles. As we wait in line, I watch their anxiety escalate until it becomes insurmountable. They storm off empty-handed and I hang my head feeling defeated.

The people that I encounter at my job are likely to have experienced multiple forms of trauma while living on the streets. They live with PTSD, anxiety or a number of other illnesses that are exacerbated when living without shelter. They also tend to have physical ailments that go untreated. We expect them to not only wait in long lines to obtain documentation, but also to hold onto that documentation once they have it.

I recently took a client to the DMV. She is living with an untreated mental illness and a particularly malodorous case of gangrene. I sat with her as she struggled to complete the application. I watched as DMV employees followed behind her with a can of Lysol, disinfecting everything she touched. It felt cruel. It was the shortest time I have spent in that building, as they funneled her through the lines just to get her out the door as quickly as possible.

We left the DMV and headed to the Department of Public Social Services office. I went through the metal detector, cut through the crowd and walked over to the counter to sign my client in. When I turned around, she was gone. I raced out of the building to find her halfway down the block. “I’m done!” she proclaimed, “I’ve had enough!” The stress of the crowds and the lines finally won the battle.

Coming Up With Solutions

Is it possible to find a way to make these seemingly small details just a little bit easier to process? We talk about the lack of affordable housing and the lack of proper mental health care providers, but maybe we should start talking about approaches that could make housing the unsheltered more user-friendly.

Painted Brain1 month ago
Think about it. All those times you thought: “I can’t do this.” 🙇🏽‍♂️All the times you buried your face in your hands and thought: “I’m not going to survive this…” 🤦🏻You actually did get through it! 🕺🏻💃🏻You reached down deep and found the strength, or the faith, to go on. 🌳And now it is behind you.🖼I am going to try and remember this the next time I feel overwhelmed, or hopeless.🍁I am going to recall the times I triumphed over fear and anxiety...and use that to get me through the next hurdle.🌿🍃🌾How about you?🍂

Painted Brain @ThePaintedBrain
3 hours ago
Be mindful of the gap. It can be a trigger or an inspiration!
(Image via
https://t.co/4hiFGEcvwX
( @CtrlAltRecover) https://t.co/uV2rBBXInF
View on Twitter
4
6