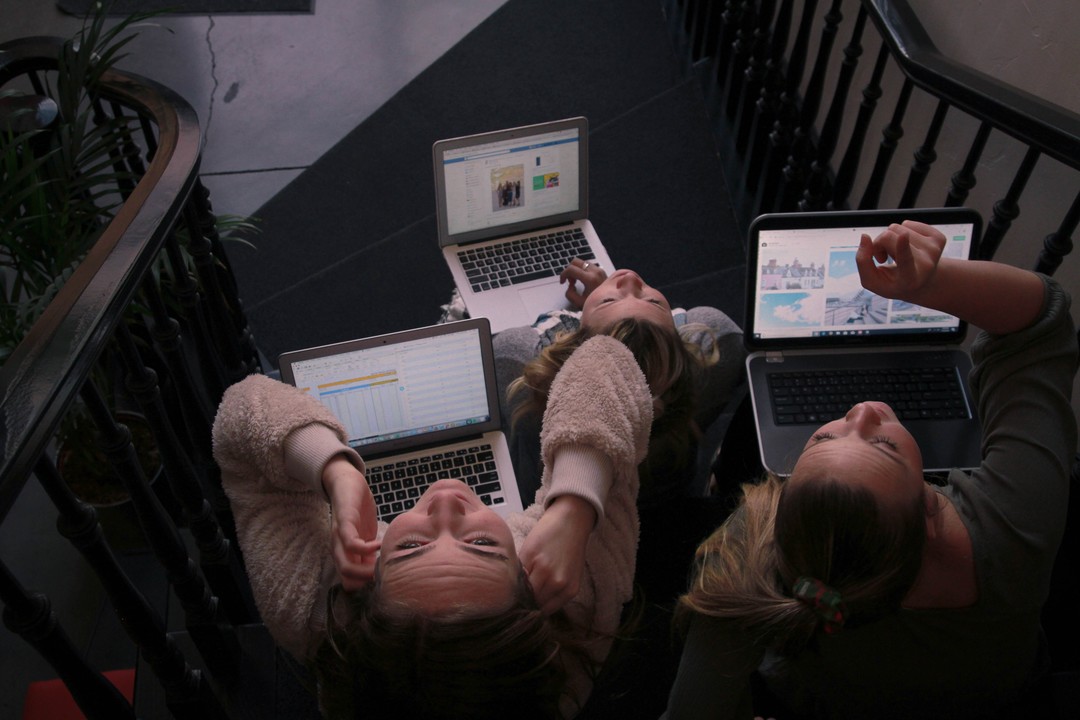 How Healthy is Your Company’s Digital Nervous System?

The “digital nervous system” is a phrase, often associated with Bill Gates, used to describe a vision for how the IT infrastructure of a company or business could be analogous to the autonomic nervous system of a biological organism.

Steve Ballmer, the former CEO of Microsoft, put this concept brilliantly: “If you think of the human body, what does our nervous system let us do? It lets us hear, see, take input. It lets us think and analyze and plan. It lets us make decisions and communicate and take action. Every company essentially has a nervous system: companies take inputs, they think, they plan, they communicate, they take action. The question is how does the nervous system in your company operate? Is the IT infrastructure really adding value?”

Gates, co-founder of Microsoft, went further to say, “Every enterprise, whether it’s large or small, will need to have its information in digital form and be able to take advantage of that to streamline decision processes to draw more people to make decisions, whether it’s people inside the company, or partners, or suppliers.”

The Organization as an Organism 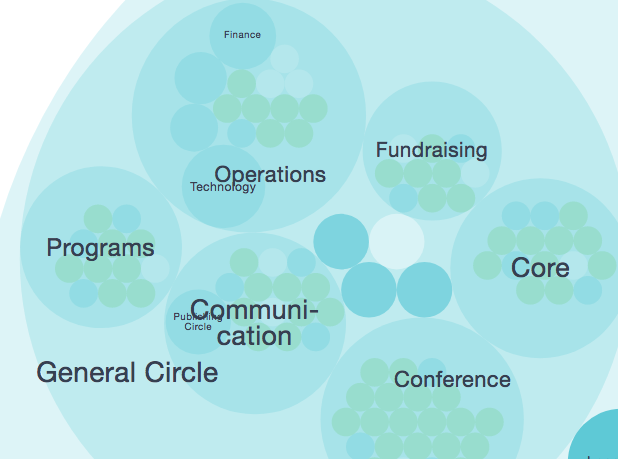 I will use the metaphor of the “organization as a living organism”  going forward. to point out the many ramifications caused by “faults” in the digital circulatory system that can create costs beyond merely lost productivity.

The open and free flow of blood is crucial to any living being. It is essential for biological survival. No exceptions.

If we were to extend the “organization as organism” metaphor, what is the lifeblood of an organization or business? A large cash fund? Positive word of mouth? That all definitely helps. But the lifeblood I’m talking about has nothing to do with finances, though it will affect it later.

The essential lifeblood is the free and open flow of information throughout the workplace and the company you work for as a whole. Just as neurons need to build neural connections to consolidate learning and growth, so do organizations and teams. That free and open flow is crucial to a properly functioning digital nervous system.

[Related: The Importance of Open Communication in the Workplace]

Neurons are meant to continue and never stop forming new connections with each other. And in many ways, the nervous system has similarities to the web, which experienced success and explosion in large part due to the unrestricted growth of new open connections.

New connections could build exponentially like neurons in a young, rapidly growing brain. Much the same way that a robust circulatory system is essential to the overall health of the body and brain.

According to Stanford Graduate School of Business professor Haim Mendelson, “The system needs a way to effectively store and share its information so decisions take advantage of its total knowledge base rather than have each decision-maker (processor) limited to its own local data. It also needs to reduce processing bottlenecks — otherwise, it will suffer from information overload, leading to ineffective decisions and late response. Finally, rather than view the organizational network as a stand-alone, self-contained, closed system, it should operate as part of a larger collection of interconnected networks.”

The problems set in when there are “blood vessels” that are “clogged” or “blocked,” where the information pathways are concerned. The opposite of free flow is constriction, and there can be any number of causes.

Dynamic Signal, an employee communication and engagement platform, surveyed just over 1,000 employees and found that 70% of employees said they feel overwhelmed at work. The culprit? Dysfunctional communication.

Consider these other statistics: 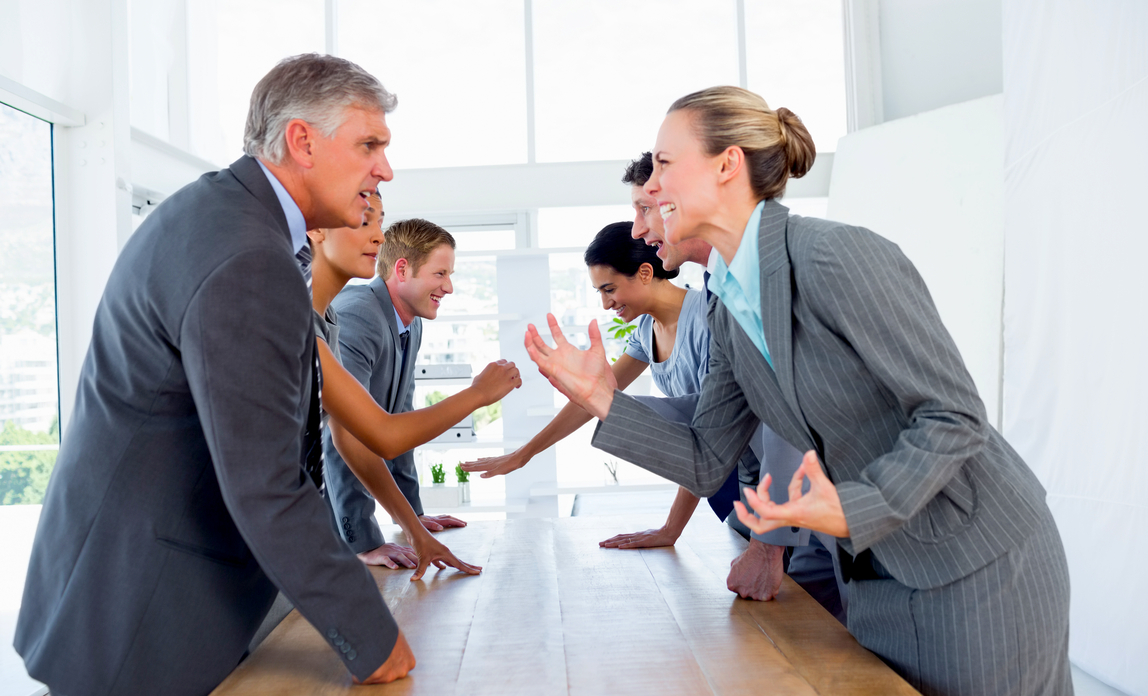 Look out for the recurring patterns or dynamics among your team, as they might be a message in disguise telling you that these are systemic issues that will have a ripple effect that will eventually, if not already, negatively impact the company culture. If it is at least partially caused by a faulty digital nervous system, it is preventable and easy to remedy.

A coherent digital nervous system doesn’t exist if it is not being utilized and implemented consistently across the team. A faulty digital nervous system will in time negatively affect worker health, and that includes mental health ramifications. If it negatively hampers communication, nerves will eventually fray, it will eventually lead to interpersonal conflict and an increased stress level, which can cause the development of a toxic work culture.

The real bottom line is this: The leaders of a company are responsible for the psychological well-being of its employees. The technology we use and take for granted to communicate and collaborate has no guarantee that it’s beneficial for you or creating any value at all if training issues exist.

If the causes of a significant brain drain on the team are easy to fix, there is absolutely no reason not to do so, and much to gain by addressing it once and for all. The benefits are manifold.