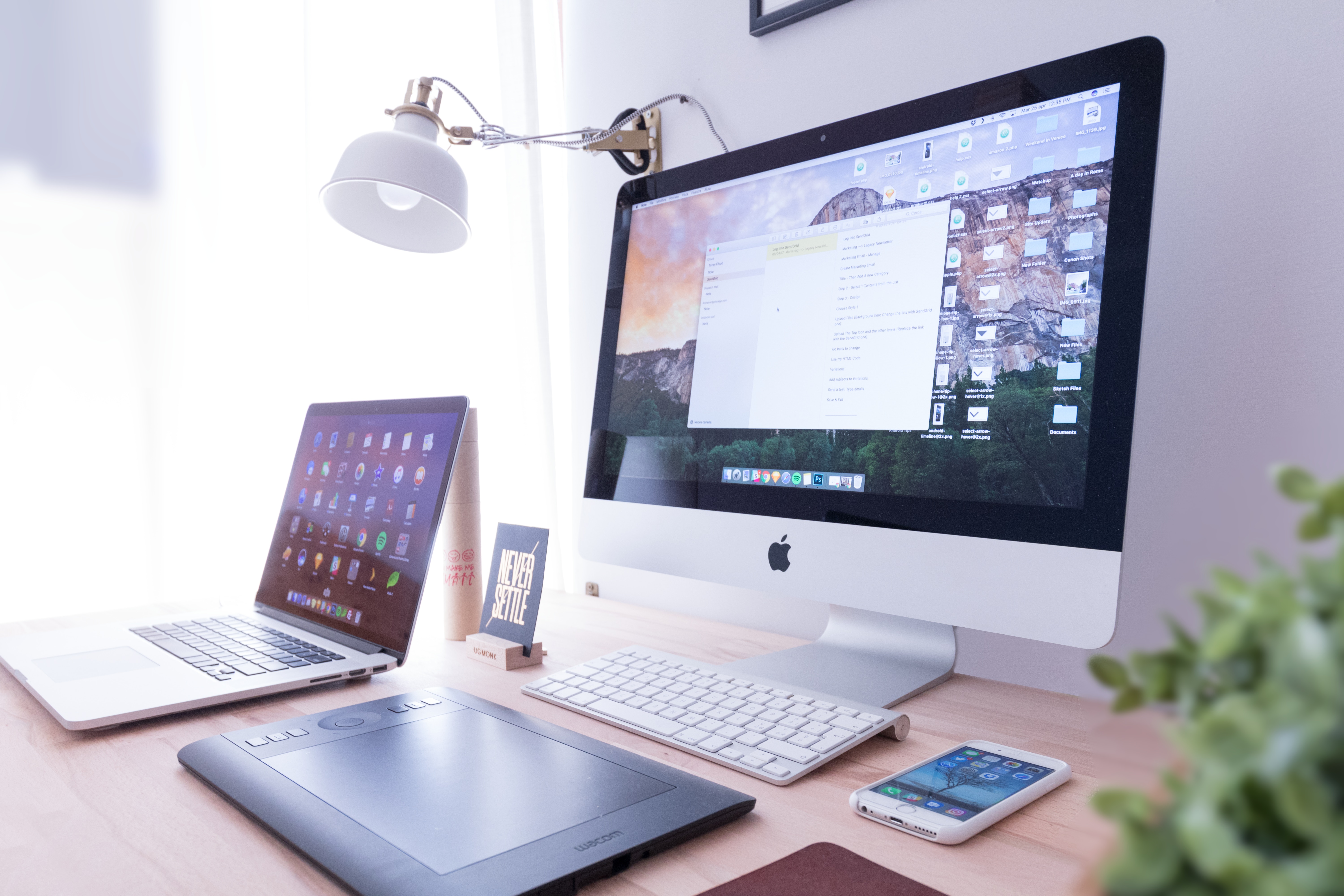 The Digital Divide and Mental Health: Part I of II

Mental well-being must be defined as something more than the absence of mental illness; it is defined as a positive mental state that allows individuals and populations to thrive. Mental well-being has been regarded as comprising happiness, contentment, subjective well-being, self-realization, and positive functioning.[3]

The World Health Organization defined mental health as “a state of emotional and social well-being in which the individual realizes his or her own abilities, can manage the normal stresses of life, can work effectively, and is able to play a role in his or her community” (WHO, 1999)

As you can see, there is a strong social component to the definition of mental health, and that is how it should be. The WHO has a term for that and it’s called the “social determinants of health” (and mental health by extension.

Well, at least it indirectly affects the social factors that affect mental health. Let me explain.

Socio-economic factors (such as inequality in access to education and other resources, along with safe living environments, etc) can play a vital role in the health and well-being of communities. It has been proven through studies that neighborhoods plagued by gang violence will leaves a residue of trauma. There are many at work social imbalances at work. For this article I will focus on one of these social determinants – access to and literacy in the use of technology.

A digital divide as defined in Wikipedia is an economic and social inequality according to categories of persons in a given population in their access to, use of, or knowledge of information and communication technologies.

Mention of social determinants of health and psychological well-being often leave out the role of digital access for individuals, and the presence or the absence of technology is often correlated to low economic opportunities and options, which is detrimental to mental health.

This doesn’t mean that we should just make computers and smartphones available regardless of preference, or that we should inundate wellness centers with technology in the name of closing the digital divide. Quite often, the downside of social media is portrayed whenever there is a discussion of mental health and mental illness. The consensus is that social media (Instagram in particular) can cause or worsen depression. Too often, the positive aspects of social media aren’t discussed.

I’m taking a radical turn by suggesting that a program can be devised and implemented to make social media a positive supplement to recovery programs, including recovery from substance abuse. This blog article will present the problem side, and delve deeply into how mental health intersects with equity in digital access.

So it can, and is being used to boost rather than harm mental health.

Part 2 (the follow up to this one) will cover the solution side, discuss ways of making digital empowerment for psycho-rehabilitation effective adjunct to any treatment of mental disorders.

The Intersection of Mental Health and Opportunity

Most people living with mental illness express interest in finding and maintaining a job, and their employment has proven to play a vital role in their recovery process and contribute to their overall health and well-being.
(Lauber & Bowen, 2010; Kirsch et al., 2009).

Individuals living with mental illness endure the lowest employment rate of any group of people categorized as having a disability (Lauber & Bowen, 2010).

In fact, half the respondents in a survey said they would not work with, hire, associate with, or have a family member marry someone with a severe mental illness.

It shouldn’t be a surprise, given the low statistics of employment among people with MI, that computer illiteracy would be endemic in the same group of people.

Repeated studies show that in communities of any kind the level of computer literacy and internet access are highly correlated with economic opportunity and well-being. These findings apply to most communities, whether they be rural, entirely low-income neighborhoods or groups of people.

A sizable bulk of the population is digitally dis-connected, and un-empowered

The fact that 79% of Americans use the internet leaves out the 21% in poor depressed communities (often communities of color) meaning that 1 in every 5 Americans is left behind.[2] Internet use is clearly tied to economic status and education.

For large groups of people – and this is especially true for the mentally ill – they are left on the wrong side of the digital divide. There are inherent psychological barriers that will challenge a person with mental illness that have nothing to do with ability, and are instead limitations that come along with the territory of what it means to be part of a marginalized group of people. These barriers are something that erodes confidence and stunts initiative, both of which are needed for many wishing to pick up a new skill in a very unfamiliar field.

However, it might be a mistake to say that psychological barriers are avoidable. There are many people affected by these barriers, especially those without family support, or those for whom a disability check each month (a negligible amount by any standard) is their only source of income.

Here are a number of reasons why computer illiteracy disproportionately affects communities of people with mental illnesses.

According to the California Department of Mental Health:

“Many mental health clients live in poverty and lack access to computers, the Internet,
computer literacy training, and therefore to information – including Internet-based health
information, housing or employment opportunities, their personal health
records.”

Furthermore, it is stated:

“Public libraries do not offer sufficient computer access for clients who do not have computers or computer literacy training to attain the knowledge, resources, self-advocacy and self-determination that are widely recognized as being integral to the recovery process.”

Stay tuned for Part II coming in a few weeks!

Kevin Naruse is the Social Media Director for The Painted Brain and a frequent contributor to Painted Brain News. You can visit his blog at kevinnaruse.com