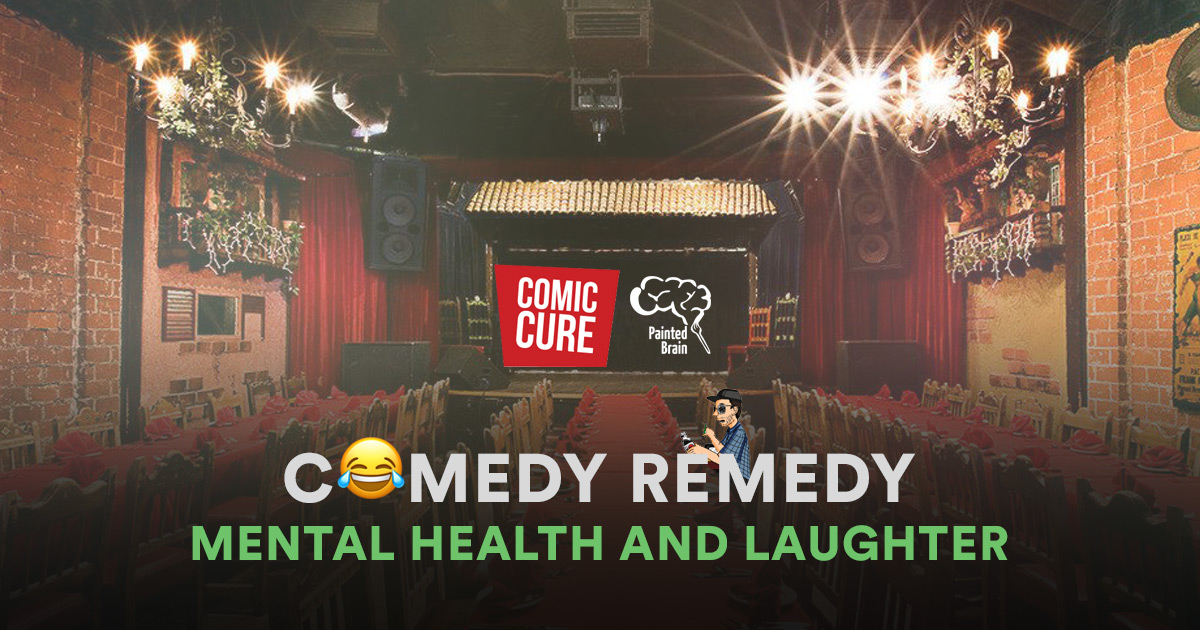 Counter-intuitive though it may seem, comedy and humor are often one of the best ways to address and deal with difficult topics like suicide. We all struggle to talk about suicide and thoughts of taking one’s own life, likely because of our general discomfort with death. In order to think about such difficult issues, we need to find ways and methods to stay with the topic, spend time exploring it and looking at it from many angles. Comedy does just that, allowing us to consider, look at, even play around with ideas that we all want to avoid.

The history of comedy is full of substance abuse, mental illness, and even suicide. Robin Williams is just one popular example of a man whose comedy career was laced with, supercharged by his own struggles with mental health challenges, ultimately leading to his own suicide. Comedy may make it easier for the rest of us to tolerate difficult topics but does not in itself protect its own progenitors. Comedians need each other and need to feel a part of a community that supports them and invites them to seriously open up.

At Painted Brain, we have more than 10 years’ experience in finding new and creative ways to address the vexing, difficult challenges that arise around mental health and mental illness. We have used the arts in all its forms to bring people together around the challenge of mental illness, bringing light and creativity and communal experience to offer relief, support, and growth. Comedy Remedy is our latest attempt at innovative approaches to some of our most difficult human qualities.