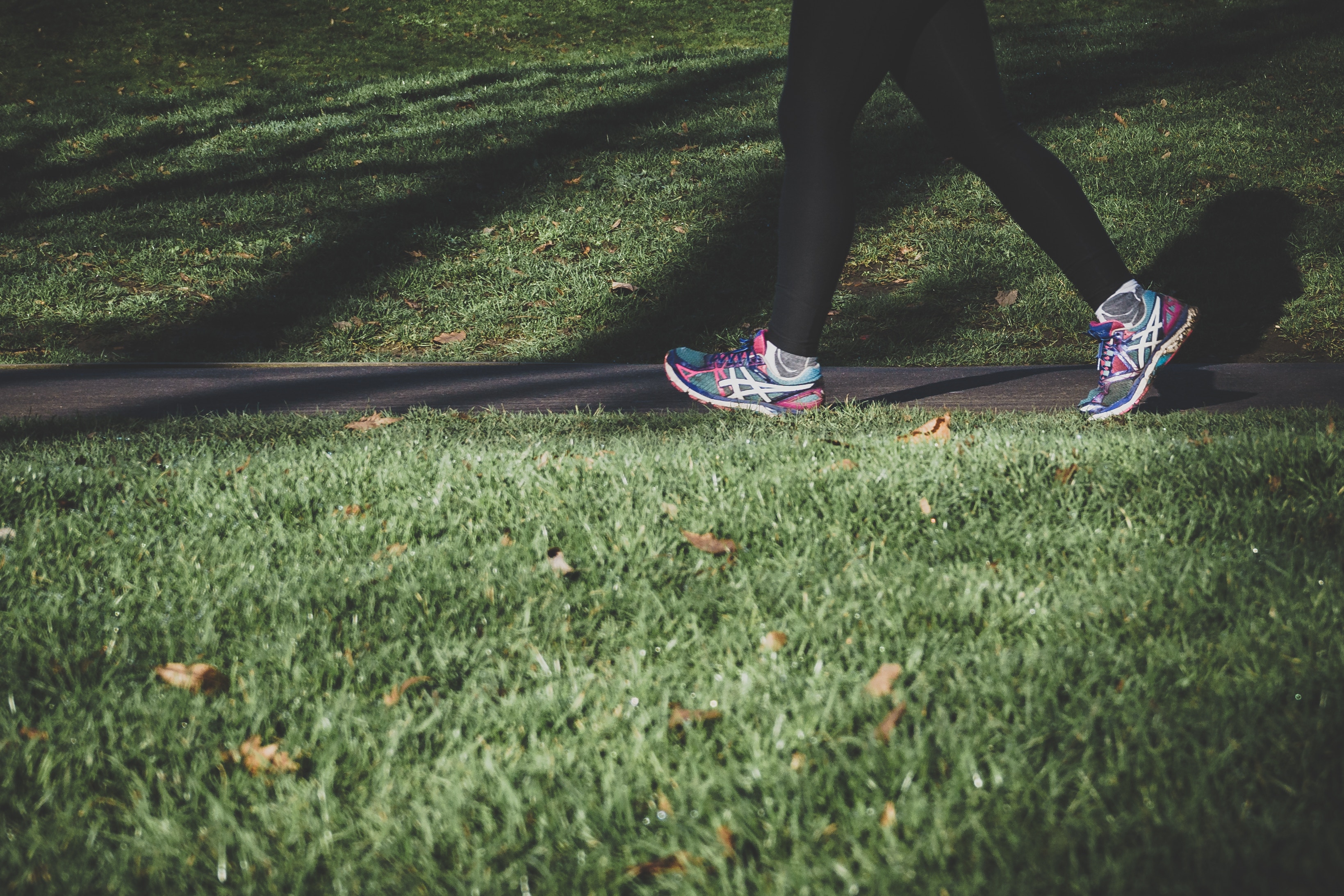 Exercising For People With Depression

Depression can often be a debilitating disorder. It can cause you to isolate and lose interest in activities you once enjoyed. People who experience depression report feeling empty and wanting to spend most of their time sleeping.

Though the last thing someone feeling this way may want to do is exercise, studies suggest it’s exactly what they should do. Exercising is not only great for your physique and health, but it’s also been proven to improve your mental health.

You don’t have to spend hours each day in the gym or doing physical activity to get these benefits either.

The article The Mental Health Benefits of Exercise describes exercise as a powerful depression fighter, explaining that it “promotes all kinds of changes in the brain, including neural growth, reduced inflammation, and new activity patterns that promote feelings of calm and well-being. It also releases endorphins, powerful chemicals in your brain that energize your spirits and make you feel good.”

In addition, exercise serves as an effective distraction by disrupting the negative thought patterns and giving your mind a break. Stopping the cycle of rumination even for a short time can make a difference. Doing any kind of exercise or movement will help connect you back to your body and create a sense of grounding.

Proven By Loads Of Clinical Research

There have been several studies done on the effectiveness of exercise in depression treatment.

One specific study on adults with major depressive disorder conducted by a clinical psychologist at Duke University, James Blumenthal, concluded that those who were in the home-exercise groups showed higher rates of remission. Additionally, he followed up a year later and those who continued their exercises showed lower rates in their depression.

“Sneak” Exercise Into Your Daily Life

We each have daily responsibilities and exercise can certainly seem intimidating for those who haven’t worked it into their schedule, but there are several ways you can sneak more exercise into your daily activities. If you do not have the time in your day to make it to a yoga class or go for a bike ride, you can make small changes to add physical activities into your day. When you have nearby errands to run, walk instead of drive – maybe ask family or friends to join you as well. When you’re at work or school, choose the stairs instead of an elevator. These are a few easy ways to make exercise part of your everyday life because a few minutes of physical activity is better than none at all.

is that it’s best to force yourself to get up and move in some way when finding yourself slipping into depression and to incorporate it in your regular schedule to avoid relapse. Though it can be extremely difficult, it’s important to do your best not to give in to feeding the depression and forcing yourself to do anything that will get you moving for a time.