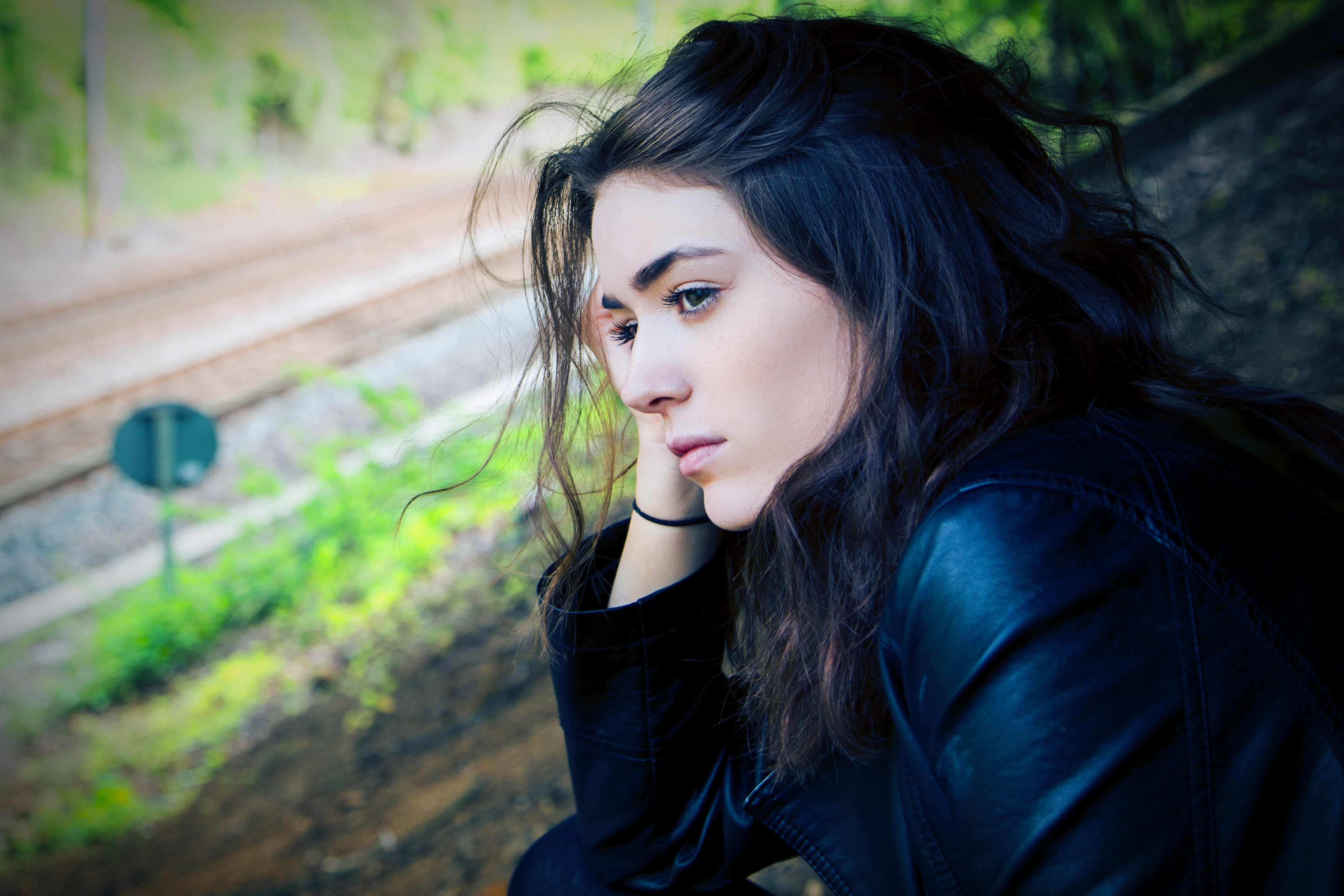 There is also good evidence that using environmental supports through cognitive adaptation training improves independent living skills (Arbesman & Logsdon, 2011). Manual-driven programs that target health management and overall engagement, such as the Illness Management and Recovery (IMR) Program and Action Over Inertia©, have been implemented by occupational therapists, and evidence shows that these support increased functional performance through active engagement in skill development and experiential involvement (Gibson et al., 2011; Hanson-Ohayon, Roe, & Kravetz, 2007; Edgelow & Krupa, 2011). Participants in the IMR Program displayed significantly higher scores in coping efficiency and significantly increased knowledge of their illness, both of which contribute to increased overall functioning (Hanson-Ohayon et al., 2007). Following a twelve-week implementation of Action Over Inertia©, an approach to educating individuals about the health benefits of engagement in a variety of activities, combined with activity experimentation and reflection, results showed significant increases in time spent in activities other than rest or sleep in individuals who previously exhibited characteristics consistent with overwhelming lack of engagement in meaningful activities (Edgelow & Krupa, 2011).

Due to a holistic approach to health, occupational therapy interventions rarely target only a single outcome, and research shows that gains can be made in both functional performance and social participation through supporting productive occupational engagement. Such interventions include supported education and supported employment, and both can be implemented by occupational therapists in community-based settings. Supported employment is a vocational rehabilitation intervention that begins with placement in competitive employment based on client preferences, and continues with ongoing support to both the individual and the employer; supported education follows a similar model and provides support to individuals in postsecondary educational settings (Arbesman & Logsdon, 2011). Studies show that individuals provided with supported employment, especially when integrated with social or cognitive skills training, display higher rates of employment, earn higher wages, work more hours, and are more likely to sustain employment for up to 5-years, compared to individuals provided with traditional vocational rehabilitation (Arbesman & Logsdon, 2011; Hoffman et al., 2014; Mcgurk, Mueser, Feldman, Wolfe, & Pascaris, 2007; Zhang et al., 2017). Individuals who participate in supported employment, with or without integrated social skills training, also display better improvement in social functioning and psychiatric symptoms, and decreased utilization of inpatient psychiatric treatment, than those who participate in traditional vocational rehabilitation (Zhang et al., 2017; Hoffman et al., 2014). Results for supported education interventions that incorporated goal setting, social skills, and cognitive skills showed increased participation in educational and employment settings, as well as improved social skills (Arbesman & Logsdon, 2011; Gutman, Kerner, Zombek, Dulek, & Ramsey, 2009).

Along with increasing evidence for the effectiveness of occupational therapy interventions in helping adults with SMI to experience restored balance of engagement in meaningful activities, improve social participation, and increase productive occupational engagement, providers in various disciplines, who work in community-based mental health settings have expressed a desire for professionals other than themselves to support the development of healthy lifestyles by providing client-centered services that bridge the gap between the individual clients, providers, and the greater community (McKibbin et al., 2014). Occupational therapists are experts in facilitating engagement in meaningful activity by providing client-centered services through a holistic lens, and thus are uniquely suited to provide these services.

As a profession that was previously “considered to be an essential component of the treatment arsenal for people with psychiatric disorders” (Gutman, 2011, p.235), occupational therapy is a necessary service in community-based mental health organizations, such as Painted Brain. Through the process of appraising and synthesizing the literature, it is now possible to develop evidence-based occupational therapy services in the mental health practice area, and clearly articulate to key stakeholders that occupational therapy services are integral to the recovery process due to effectively addressing the needs of adults with serious mental illness for supported functional performance, social participation, and productive occupational engagement.