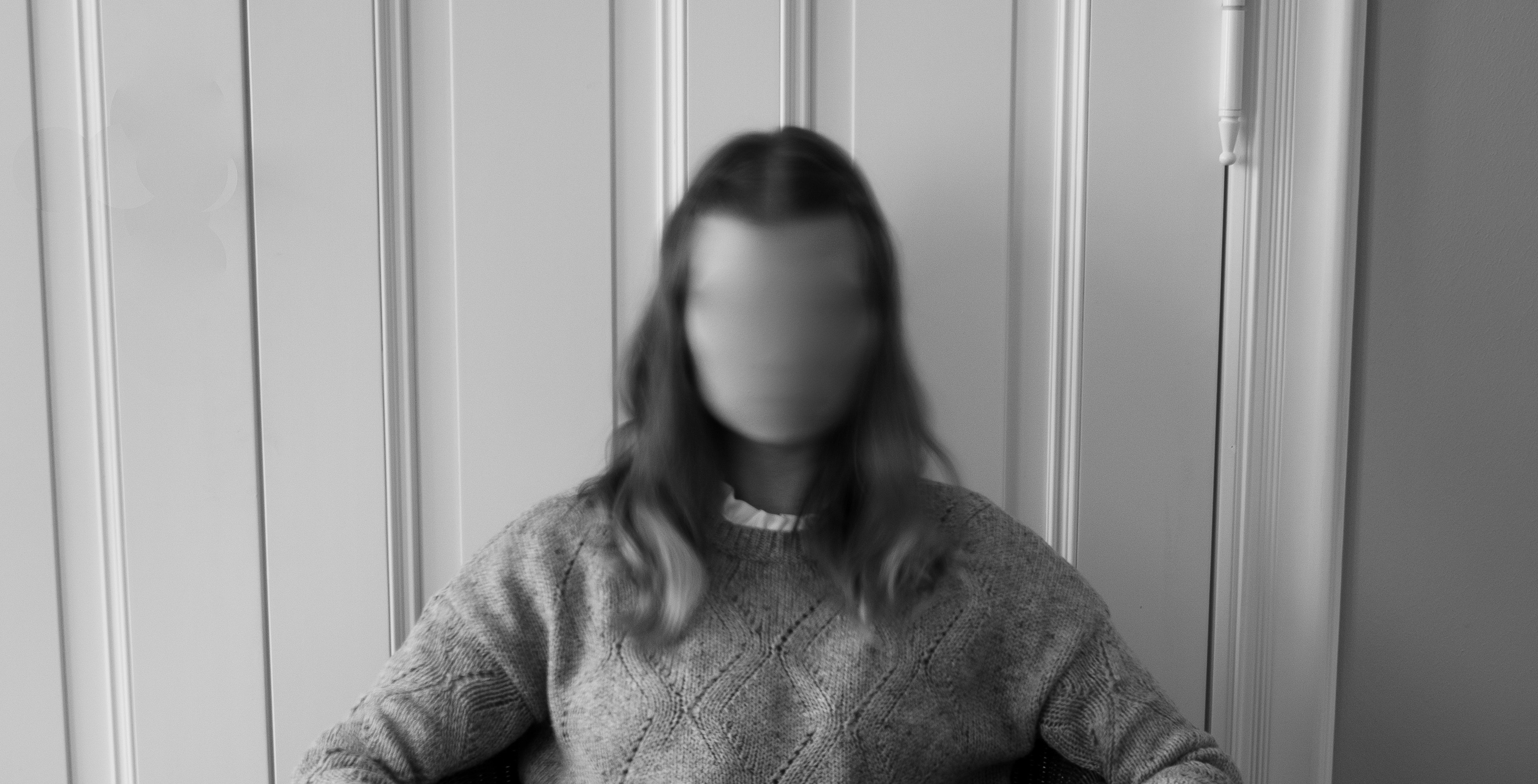 Is Psychopathy a Mental Illness?

Psychology has long debated as to what defines a psychopathic personality disorder and whether it is a mental illness or not. To date the best we can say about psychopathy is that it is an unhealthy conscience, lacking in morality and empathy toward others.

Jason Dobrow gives us a general consensus as to what characteristics a psychopathic individual can display: antisocial, manipulative, selfish, and unemotional (Dobrow, 2016). American psychiatrist Hervey Cleckley outlined superficial charm, absence of delusional thinking, lack of remorse or shame, and untruthfulness and insincerity as a criterion to identify a psychopathic individual (Cleckley, Hervey, 1976).

Diagnosing psychopathy should be done by a professional. The difficulty in diagnosing comes with the many different factors and misconceptions involved in analyzing and determining whether an individual has psychopathy.

Another reason diagnosing this disorder has been difficult has been due to the often held belief that psychopathic traits are set and inflexible and that these traits should be categorized as such, rather than observing psychopathic traits as dimensional in nature, ranging from low to high and progressive (Guay, Ruscio, Knight, & Hare, 2007).

Their study showed that individuals with psychopathic personality disorder have reduced and weaker connections between the ventromedial prefrontal cortex and the amygdala (University of Wisconsin-Madison 2017). The ventromedial prefrontal cortex facilitates sentiments and the amygdala facilitates fear. The connections between these two are very important. Researchers found diminished connecting fibers and coordination between these two parts of the brain break down the signals and communication processing abilities.

Whether the root cause is biological, environmental, or psychological, it can well be that this disorder might be an actual mental illness. Just like other illnesses, a professional should be consulted in regards to psychopathy diagnostics and possible treatments.

Dobrow, Jason A., “The Relationship between Psychopathic Personality Traits and Lying” (2016). Graduate Theses and Dissertations. http://scholarcommons.usf.edu/etd/6225

Painted Brain8 hours ago
Engaging in self-care can look different for each person, but the outcome is generally similar, such as increased happiness, productivity, and health.
#selfcare #stigmafree
https://paintedbrain.org/news/why-everyone-needs-self-care/

Painted Brain @ThePaintedBrain
4 hours ago
If you believe in yourself anything is possible.
#endthestigma #mentalhealth #mentalhealthwarriors
https://t.co/Wk54kRbQIb https://t.co/n4zc02cZlF
View on Twitter
4
5

Painted Brain @ThePaintedBrain
6 hours ago
Don’t allow yourself to be defined by an illness.
🌳A person with schizophrenia is NOT “A Schizophrenic” any more than a person with leukemia is “A Cancer.”
🌿🌾🍃
We are all part of the same group:
human beings.
#EndTheStigma #KeepTalkingMH
View on Twitter
7
11