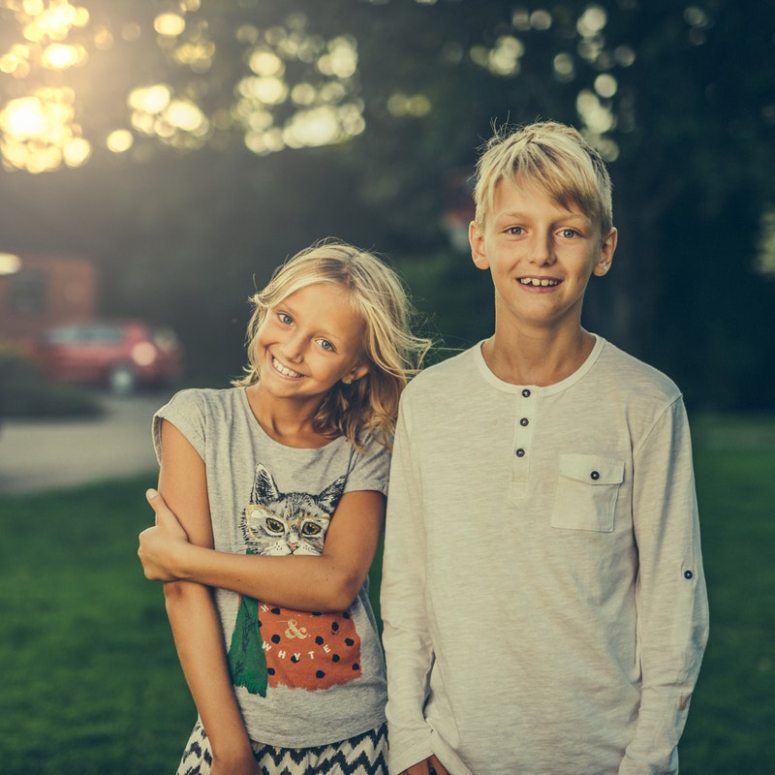 Imagine that the year is 1985 and you are a children’s social worker in California. This is the story of one of your youth, John Doe. John is 14 years old and currently lives in a residential group home. He is a smart, and for the majority of the time, a friendly and outgoing child.

However, John has demonstrated aggressive and unsafe behaviors when he becomes upset. He has destroyed property by punching walls, has had temper tantrums, and makes homicidal threats to others in fits of anger.These are the same behaviors that have contributed to his removal of 19 different placements within 6 years.

John witnessed his father’s death at the age of 8 years old. John’s mother was neglectful in her rearing of John, losing custody due to her drug and substance abuse. John has recently started work with a therapist to process these traumatic events.Although he is smart and capable of doing the work, John has difficulty maintaining school placement because of his behavior.

At age 14, John was diagnosed with a behavior disorder called Serious Emotional Disturbance, referred to as SED. You realize that his current placement cannot provide the level of care that is needed to help John. Therefore, you make the decision to remove John from current placement to a higher level of care that will address his mental health needs in a more controlled and secure environment.However, no such place exists in 1985 California.

It was not until 1985, that the idea of creating such a placement in California was even entertained. The idea stalled in the California Senate for several years. As late as 1993, a new measure was pushed called Senate Bill 282. It enabled California to establish these kinds of facilities as an alternative to “out of state” placement for SED children. Many of California’s children were sent to Utah, Texas and other facilities that have secured facilities for SED children. These secured, or locked, facilities are called community treatment facilities (CTF).

Delmar Devers is an MSW intern from Cal State Long Beach. You can more of his work on his blog at https://singingsocialworkerblog.wordpress.com/

Painted Brain @ThePaintedBrain
17 minutes ago
Stay safe while communicating via #email, #videochat, and social medias. We have 8 helpful tips to protect your #personalidentity while browsing the world-wide-web. Click this link https://t.co/f3s4EtgHcW to access the 8 tips for #onlinesafety. https://t.co/w1iqLQ13Xh https://t.co/mkSd3C0ya6
View on Twitter
3
1

Painted Brain @ThePaintedBrain
4 hours ago
#MentalHealthAwarenessMonth may come and go, but never should the topic of mental health as a vital part of our discussion. Bipolar disorder is laden with many myths, so we hope to demystify them here. https://t.co/KnQ6s2QOUn
View on Twitter
9
12