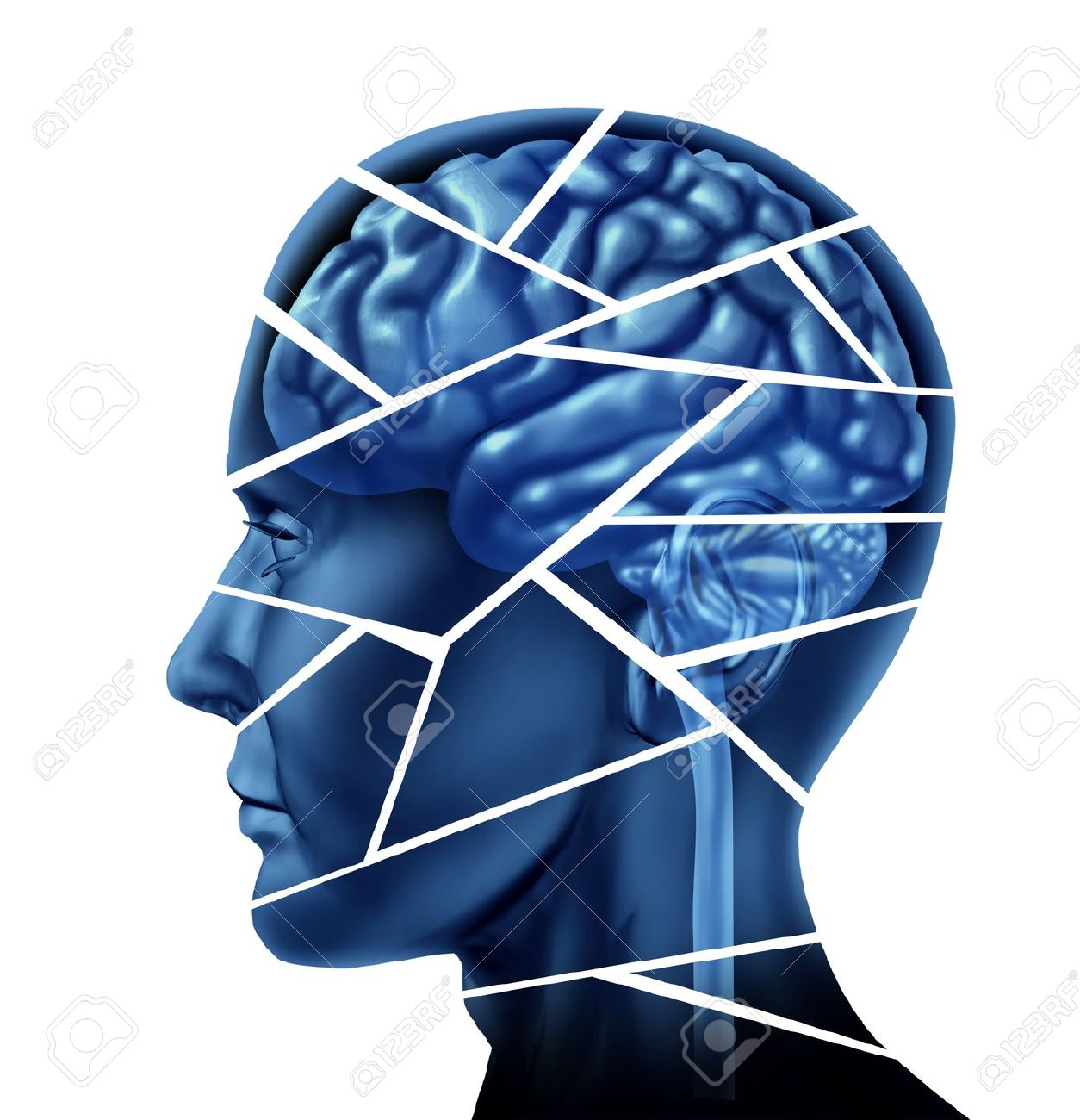 Wounded not Broken: Trauma and Symbolization

As a mental health professional with lived experience, I find myself identifying with some of the patients/clients that I sit with in the therapy room. On a very basic human level, how can I not? We have all experienced pain and anguish, triumph and victory to varying degrees during different stages of our lives.

Trauma, both big and small is, in my opinion, more universally experienced, more prevalent than we would like to admit. Early childhood trauma, in particular, can be devastating and have life-long implications.

Early trauma can impede one’s ability to develop a healthy proficiency to symbolize. Di Ceglie describes that having the capacity to symbolize is the ability to think and communicate with words and images, enabling one to better comprehend the distinction between one’s internal world and one’s external world; it is the ability to understand and appropriately implement metaphor, which is abstract comparisons and analogies.

It is strikingly paramount that symbolic functioning invariably includes the capacity to distinguish between an object or idea and its representations.  In The Importance of Symbol Formation in the Development of the Ego, Klein discusses not only the infant’s vacillation between its torrents of rage and the sense of oceanic feelings towards its primary caregiver, but also how the baby indiscriminately governs these emotions.

She explains that, ultimately, the infant’s sufficiency in managing the relationship between its internal world with its external world and the ability to symbolize are correlative.  In the event of early trauma, the infant’s grasp of symbolic functioning could potentially become stunted or impaired, causing troublesome clinical manifestations later in life such as inhibitions in areas of play and sense of reality.

In so doing, the infant becomes aware of not only the distinction between the emotions received from the primary caretaker that it relegates as bad or good, but also to recognize the reality of its own physical and psychical existence. Segal further explains that the infant must eventually be able to identify that it is a separate being entirely from its mother.

Essentially, a favorable outcome would be that the infant becomes capable of creating an internal object that represents its primary caretaker, while still being able to understand that the internal representation is distinct from the original.

Clinical manifestations that one might expect to observe if there were early trauma and therefore impaired symbolic functioning, would be the inability or inhibition in the experience of play or reality itself.  Due to the insufficient capacity for symbolization, one would lose his or her ability to think and communicate abstractly and would likely then think more concretely.

To be able to play a game of cops and robbers, it is required that one is able to symbolize the good guys from the bad guys and what role one should assume based on these symbolic representations.  A child with an impaired symbolic functioning would likely assume the role as either cop or robber and truly feel as though they have become a good cop or bad robber, internalizing characteristics of whichever role they assume.

If the child has already internalized the idea that he or she is a good person, having to assume the role of a bad robber would likely be vehemently resisted or simply rejected. Concrete thinking would surely impede the child’s ability to fully relate not only to the game itself but also to other children. This autistic inability to symbolize could possibly lead to a decrease or total loss of social interaction and a decline in interpersonal communication.  Flooded by concrete ideas that are seemingly disjointed could conceivably lead to difficulty making distinctions between what is real and what is fantasy.

A patient may enter therapy and immediately experience a coldness from the analyst, which reminds him of his father; he then finds it difficult to speak freely, fearing a repetition of the unresponsiveness he suffered from his father. The analyst’s possible countertransference might then be played out as well as he or she becomes unconsciously compelled to dote on the patient, attempting to cajole the patient into speaking more by actively assuming the role of a positive primary caretaker.

It would then be imperative that the analyst realizes the dynamic between them to both contain and process the experiences by providing appropriate feedback regarding their unfolding interactions and relationship.

It is clear that healthy symbolic functioning is an essential component of not only thinking but communicating.  Early trauma presents experiences that minimize one’s ability to foster interpersonal relationships as well as intrapersonal accord.

Without sufficient nurturing by the primary caretaker, which can be a precarious endeavor at times, the infant—and ultimately, the adult he or she becomes—would find it difficult to distinguish between his or her inner world and outer world. No doubt, this would cause some confusion between what is real and what is not.

Not infrequently, I have worked with patients/clients who have been wounded tremendously.  And very often, if not always, their active process of healing becomes part of my very own healing.  We wounded healers—however broken or traumatized—stand in a special space of empathy and heart.  It is quite an honor and privilege, absolutely.

Inthava Bounpraseuth is a therapist and longstanding contributor to Painted Brain News.

Klein, M. (1930). The importance of symbol-formation in the development of the ego. The International Journal of Psycho-Analysis, 11, 24.