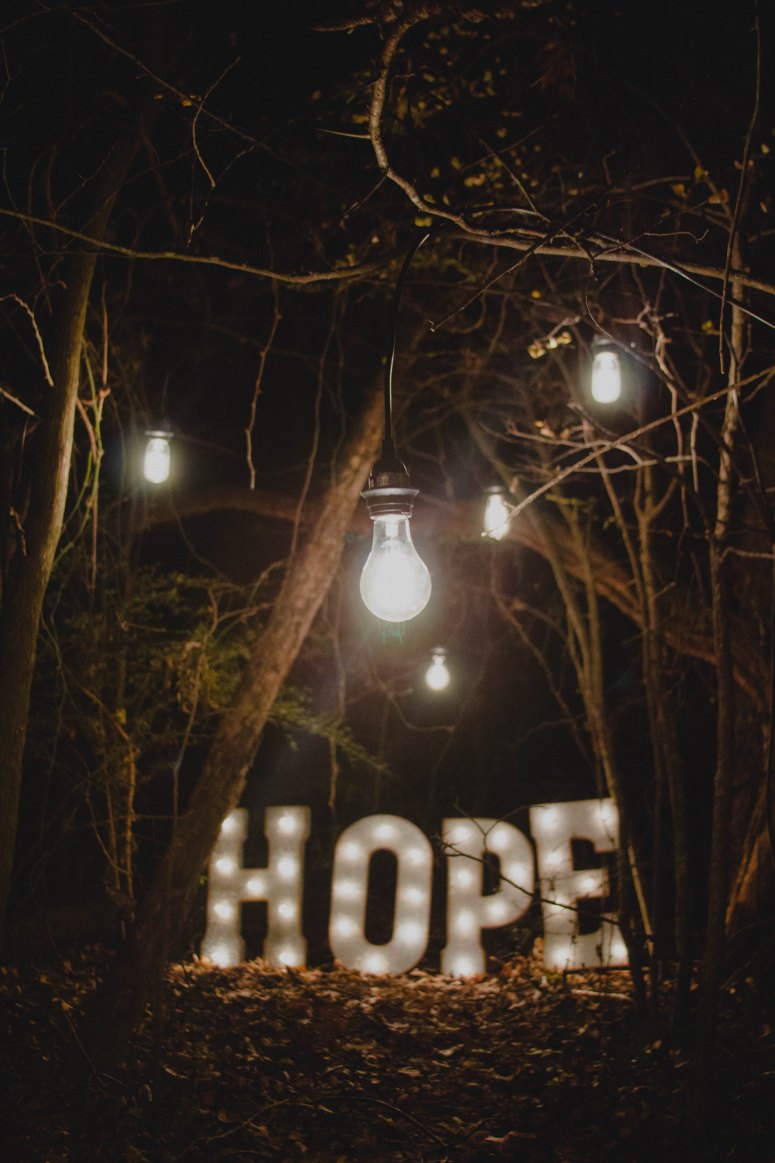 Grief and Loss By Suicide Part 2

Last week, there was a general overview of the unique effect that death by suicide has on the survivors. This week, we will discuss specific interventions that are designed to help survivors cope, and provide a sense of hope in order to move forward in their lives. As with any intervention, no outcome is ever guaranteed, and there are limitations to each, which will also be discussed.

Best Practice Interventions: When discussing interventions for suicide survivors, the term “postvention” comes up in literature. Edwin Shneidman coined the term postvention to refer to strategies designed to reduce the after effects of suicide in the lives of the survivors and help through the grieving process. There are three postventions that will be examined; suicide survivor groups, individual therapy, and faith-based work.

Survivor support groups are designed for people to share personal stories in order to help themselves and others. The purpose of the group is to build alliances and a sense of community, find best ways to normalize the loss, and provide an outlet to discuss fears and feelings about the loss. A limitation/weakness of group work is that it does not take into account other variables (e.g. age, gender, personality) that dictates how effective it is to the individual. An example could be a shy person. This type of person would not gain anything from a group process if he does not participate.

Although there are some bereavement groups for children, little to none have suicide as the focus. Most suicide survivor groups are for adults. Because no suicide support group truly exists for them, child survivors are put into general grief groups. A weakness of this strategy is that the child may have heightened feelings of being the “oddball’, further isolating them from the group. For more information about suicide support groups in California, click here.

This seems to be the most effective postvention for the suicide survivor. The single most important practice for a therapist/counselor is to listen in an active, non-judgmental manner to what the survivor is saying. This is helpful for people who do not do well in group settings. For children, researchers have developed cognitive based therapy (CBT) for children with traumatic grief. This treatment is typically 12 sessions and is helpful in that it first resolves the trauma and then the grief.

Another approach is a multi-systems format that uses individual, dyadic, play, and milieu therapies at once. It is helpful because it lets the child express his fears in context and re-frames child’s relationship with the surviving parent. However, this form of therapy can be costly and time-consuming, which are two limitations.

Many times, people turn to their faith or religious beliefs to cope. When this happens, it has been reported to lower mental distress and grief after a sudden loss. The clergy was, at one point, ill-equipped to provide survivor postventions. However, in the last two decades, survivors are finding clergy helpful immediately after the loss. Faith-based postventions reinforce the idea that relationships continue even after death, and working through the grief requires acknowledgment that the relationship with the deceased, changes from physical to spiritual. This is helpful to the survivor in that it reshapes the view of the death as just a physical loss.

A weakness of the religious postvention is that most faiths teach that suicide is a sin, and therefore the person would go to hell, because he/she could not repent for it. This can be troubling and upsetting to the survivor who has been taught this, thinking that their loved one has been cast into hell.

In conclusion, death by suicide is a prevalent occurrence in our society and is subject for much debate and research. Suicide completion leaves family and loved ones with the task of handling the emotional impact on their well-being. Survivors may feel a sense of shame and guilt brought on by the stigma related to suicide. There are three postventions discussed that may help a survivor cope with this type of loss. Survivor support groups, individual therapy, and faith-based interventions. They all have their strengths and weaknesses. As more research will hopefully continue on the subject of suicide survivorship, there will be trial and error with each survivor in order to find which postvention works for that individual.

Painted Brain @ThePaintedBrain
2 hours ago
Stand tall and strong when it most matters. Remember your humanity.
#strength is #kindness
via :
@Emilio_INC https://t.co/oJtGgjFeIL
View on Twitter
4
8