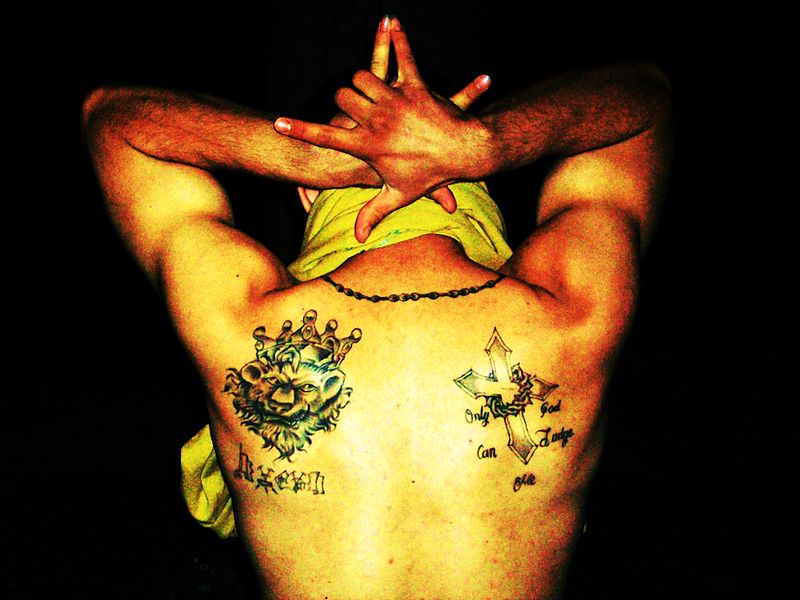 Post-traumatic stress disorder (PTSD) is a debilitating condition that manifests itself in nightmares, flashbacks, feelings of isolation and anxiety. Although PTSD has often been associated with war veterans, recent research has identified gang-impacted communities as another population susceptible to PTSD or post-traumatic street disorder, a term coined by researchers. Residents of these communities are exposed to constant violence and other acts of delinquency that impact their mental well-being and increases their chances of suffering from PTSD symptoms. From witnessing the death of a loved one through gang violence to hearing gunshots on a daily basis, these residents experience traumatic moments in their own neighborhoods that leave them feeling unsafe and mentally scarred.

Similar to the experiences of war veterans struggling with PTSD, many residents in gang-impacted communities may experience symptoms like hypervigilance, nervousness, nightmares, and overall anxiety. Even the sound of a balloon popping at a party may cause these residents to immediately duck as this is their natural reaction to gunshots in their neighborhoods. Some may even become numb to the constant violence riddling their communities.

Although the victims of community violence commonly experience these PTSD symptoms, research has revealed that gang members also suffer from PTSD, especially juvenile gang members. According to the 2012 National Youth Gang Survey, two out of five gang members are under the age of 18, indicating a sizeable adolescent population within the gang community. Gang-impacted youth are a vulnerable population subjected to negative psychological outcomes including post-traumatic stress disorder (PTSD).

In recent years, several studies have revealed that juvenile gang members are at a higher risk of developing PTSD due to the constant exposure to violence. Violence is at the core of the gang lifestyle, and it places young people in a unique position as both perpetrators and victims. Not only are these adolescents expected to commit violence against others, but they also fall victims to violence from rival gang members. These young people constantly witness violence and trauma, and this makes them more susceptible to suffering from PTSD.

PTSD is an invasive mental health illness that debilitates a person from leading a productive, healthy life. These young people in gangs must tread cautiously through their neighborhoods, fearing for their life and safety. As these adolescents continue their involvement in the gang, they are constantly exposed to life-changing traumatic events, ranging from assaults to murder.

According to The National Child Traumatic Stress Network, PTSD manifests itself in nervousness, difficulty concentrating, re-experiencing the traumatic event, and other symptoms that dramatically alter the lives of these adolescents. As long as youth remain active in their respective gangs, they will continue to witness trauma in their day-to-day lives, subjecting them to negative mental health outcomes like PTSD.

Violence in gang-impacted communities is a complex, multi-layered issue that drastically impacts residents, from young to old, in dynamic ways. The mental wellbeing of these individuals is shaken, and therefore, it is deemed as a serious public health issue. In 2014, VICE News traveled to a neighborhood in South Los Angeles that the community refers to as Death Alley due to high rates of homicide and gang violence. The team engaged in conversations with several teenagers about the impact of gang violence on their psychological wellbeing and cognitive development. To listen to the narratives of these community members, please visit https://www.youtube.com/watch?v=n7ovFvA1Wgk&t=909s

Painted Brain @ThePaintedBrain
2 hours ago
Stand tall and strong when it most matters. Remember your humanity.
#strength is #kindness
via :
@Emilio_INC https://t.co/oJtGgjFeIL
View on Twitter
4
10