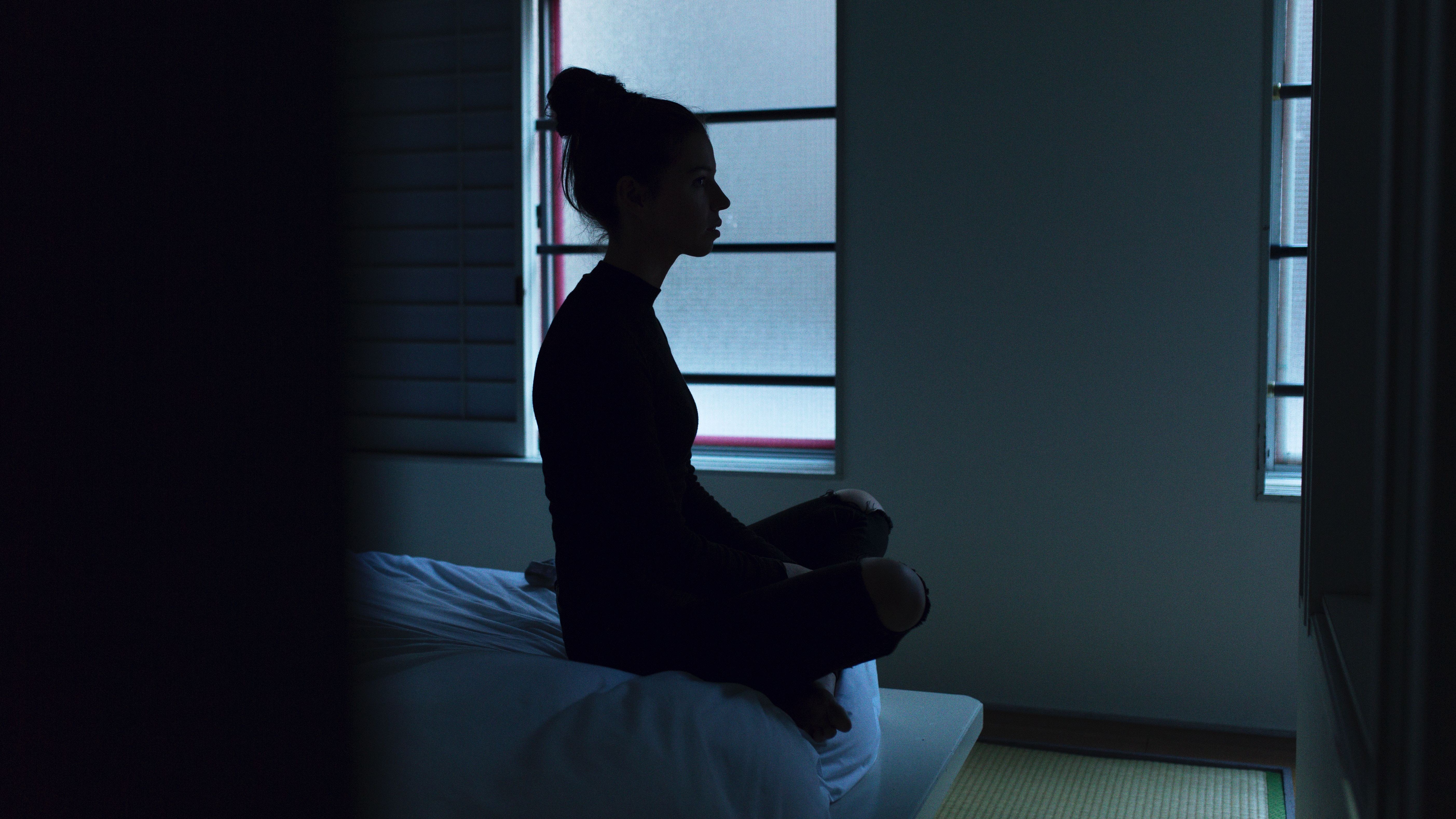 THE IMPORTANCE OF SLEEP IN ACHIEVING OPTIMAL HEALTH

Sleep disturbances are the most frequently reported psychiatric symptom in the general population and are commonly associated with various mental illness diagnoses (Faulkner & Bee, 2016; Faulkner & Mairs, 2015).

Sleep disturbances include insomnia or inability to sleep, hypersomnia or excessive sleep, delayed sleep phase or difficulty falling asleep, and irregular sleep-wake cycles, and these disturbances to sleep occur so frequently alongside or prior to diagnoses of mental illness, that “the rate of insomnia across DSM disorders is approximately 50%” and “the rate of hypersomnia is as high as 75% across the mood disorders” (Harvey et al., 2016, p.2).

Furthermore, the consequences of poor sleep include “increased daytime sleepiness and fatigue leading to cognitive impairment and poor work performance and absenteeism in addition to increased accident risk including driving, …increased substance use, poorer prognosis, increased healthcare-related financial burden, and poorer social functioning at work and at home” (Green, 2008, p.340).

Conversely, regular quality sleep is related to improved functioning in nearly every aspect of daily life. Sleep quality is associated with emotional regulation and social participation, such as the increased likelihood of achieving balance in emotional memory of events and information, and decreased probability of reacting severely to negative events (Faulkner & Mairs, 2015).

Despite the high percentage of individuals affected and the clear relationship between sleep and overall health and well-being, sleep disturbances continue to be undiagnosed, overlooked, or misunderstood in the treatment of mental illness.

In a study exploring the perceptions of sleep and treatment of mental illness, participants with postpartum psychosis felt that their loss of sleep was neglected by providers, and participants with bipolar disorder felt that psychiatrists placed too much emphasis on irregular sleep as a relapse indicator, while neglecting to address the residual symptoms, such as social and cognitive functioning (Faulkner & Bee, 2016).

When treatment is sought and provided for sleep disturbances, it is often in the form of prescription medications, despite the lack of research for the long-term efficacy of such interventions (Faulkner & Mairs, 2015).

Several studies on the use of pharmacological treatments for sleep disturbances, from the perspectives of individuals with serious mental illness, have found consistent views that sleep-inducing medications are effective, but are not desired due to adverse side effects and the lack of control involved in the process (Faulkner & Bee, 2016).

However, sleep has been traditionally defined as “a reversible behavioral state of perceptual disengagement from and unresponsiveness to the environment” (Green, 2008, p.339), and thus is not considered an occupation, which has left it largely ignored in occupational therapy literature and treatment.

Trends are changing, however, and evidence is emerging to support the role of occupational therapists in relation to sleep problems. A literature review by Green (2008) on sleep and occupation cites sleep as a “specific personal-care occupation that is necessary for health” (p.342), while also stating that characteristics of sleep, such as having a goal (i.e. rest and recuperation) and being influenced by contextual situations and social factors, lead to a conclusion that sleep is an occupation worth consideration by occupational therapists.

A study on the views of occupational therapists working in mental health settings regarding their role in relation to sleep problems include recognition of a wide range of sleep problems experienced by clients, documentation of various occupational consequences to sleep difficulties, and identification of many occupational factors that affect sleep, such as motivation, daily activity patterns, and environmental characteristics (Faulkner & Mairs, 2015).

Participants in this study also spoke of potential strategies to optimizing sleep performance, such as providing education to address misconceptions about sleep, managing expectations regarding ideal sleep cycles, environmental modifications to reduce noise and light, and establishing a daytime routine to include an appropriate balance of activities (Faulkner & Mairs, 2015).

Regardless of whether sleep can be defined as an occupation or not, the importance of regular quality sleep in achieving optimal functional performance and overall quality of life cannot be disputed. Adolf Meyer, one of the founders of the profession of occupational therapy, considered sleep to be one of the major factors that a person should balance to maintain health, along with work, play, and rest (Green, 2008).

Occupational therapists, as experts in addressing functional performance from a holistic perspective and in aiding our clients in achieving balance in the aforementioned areas, must continue to develop knowledge and skills in addressing sleep disturbances, such that we may effectively assist individuals with serious mental illness in achieving a healthful balance of engagement in everyday life and in realizing their full potential as positively contributing members of society.

Faulkner, S. & Mairs, H. (2015). An exploration of the role of the occupational therapist in relation to sleep problems in mental health settings. British Journal of Occupational Therapy, 78(8): 516-524.