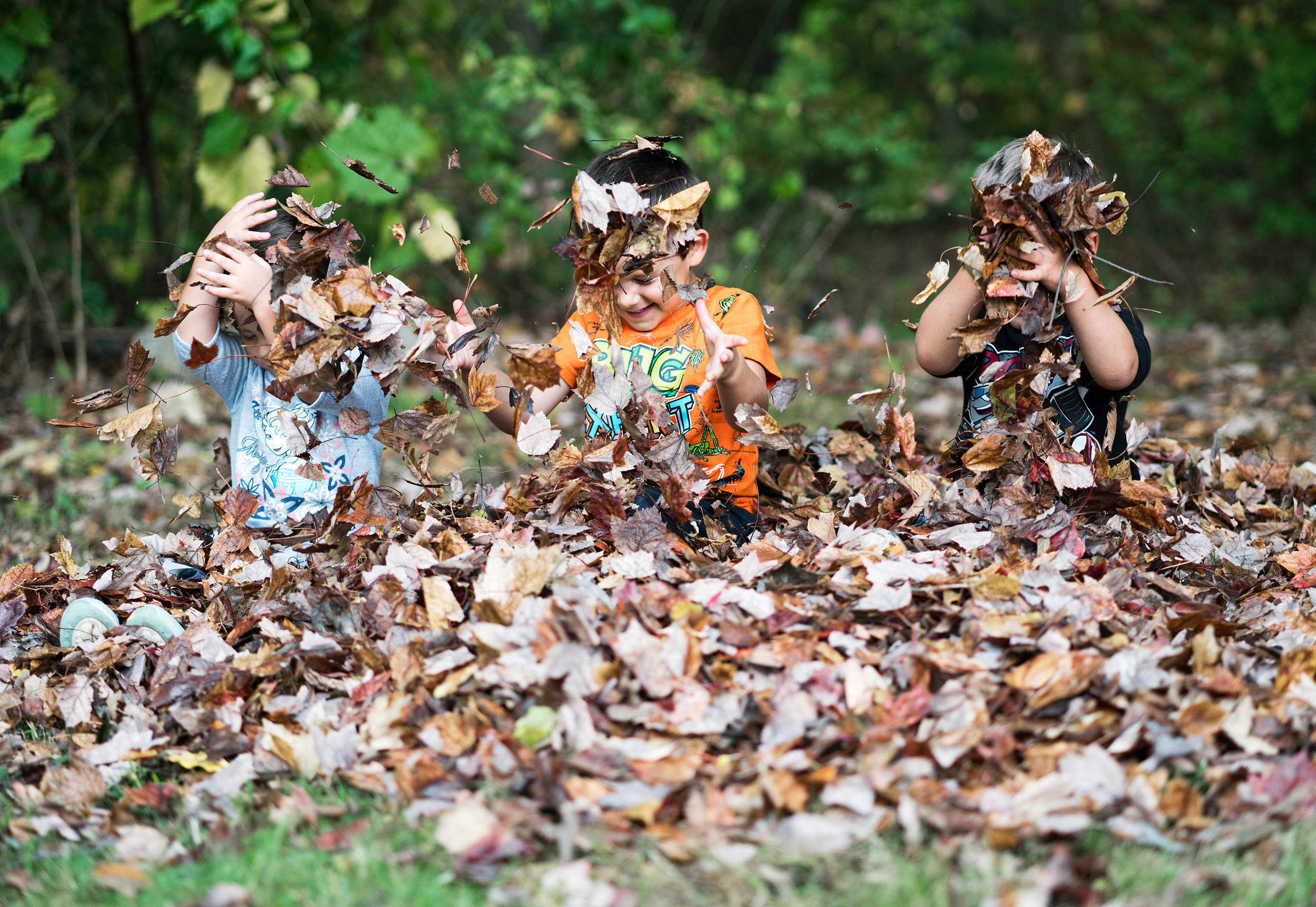 While psychiatric diagnoses are often determined by analyzing a person’s behavior or emotional regulation abilities, occupational therapy provides a keen understanding of the underlying neurophysiological functioning that precedes behavioral and emotional responses, and thus has the opportunity to contribute an effective lens to intervene and support an individual’s mental health. When viewing behavior as a response to sensory stimulation in the environment, it is critical to understand all the components of processing sensory stimulation. One component of sensory processing that can lead to maladaptive behavioral responses when compromised, is sensory modulation.

Modulation can be thought of as regulating or adjusting a certain level; toning down; or adapting to circumstances. At a neurological level, modulation takes place in the brain and spinal cord, and “reflects the balancing of excitatory and inhibitory inputs and adapting to environmental changes” (Bundy, Lane, & Murray, 2002, p.103). Sensory modulation encompasses the central nervous system’s ability to regulate and organize sensory input such that an organism can produce a behavioral response that matches the demands of the environment (Lipskaya-Velikovskya, Bar-Sharlitaa, & Bart, 2015; Wallis, Sutton, & Bassett, 2017).

Any human in any environment is exposed to a variety of stimulation (i.e. sights, sounds, smells, textures, movements). If all of this stimulation were registered in the nervous system at the same intensity, the system would be overloaded with information, rendering the person unable to pay attention, make decisions, and behave appropriately. Modulation of sensory information is reflected in the nervous system becoming either habituated or sensitized to sensory stimuli. “Habituation occurs when the central nervous system recognizes stimuli as familiar and therefore no longer responds to them. Sensitization is the process in which the central nervous system recognizes stimuli as harmful or important and therefore heightens the response” (Pfeiffer & Kinnealey, 2003, p. 176).

Thus, the ability to modulate sensory input is fundamental to our ability as humans to participate in meaningful activities because modulation allows us to filter irrelevant sensory input, attend to what is important, and maintain an optimal level of arousal (Bundy et al., 2002). For example, modulation allows a person to attend to a conversation with a friend in a crowded restaurant, focus on taking an exam in a room with other students, and refrain from panicking when hearing a fire engine siren.

Some individuals, however, experience difficulties with sensory modulation. “Sensory modulation disorder (SMD) interferes with modulation across one or multiple sensory systems and is manifested in reduced participation in daily life occupations. Subtypes of SMD include sensory over-responsivity (SOR), in which non-painful sensations are perceived as abnormally aversive, irritating or painful; and sensory under-responsivity (SUR), which manifests as decreased and/or delayed responses to stimuli” (Lipskaya-Velikovskya et al., 2015, p.131). When modulation of sensory information is ineffective, individuals experience either an uncontrolled increase in arousal due to attending to an overwhelming amount of sensory input or an uncontrolled lack of arousal due to not attending to enough sensory input. A key factor here is increased “autonomic arousal, which is known to influence affect and emotion, and can lead to aggressive behaviour” due to the “fight-or-flight” response that is facilitated by arousal of the autonomic system (Sutton, Wilson, Van Kessel, & Vanderpyl, 2013, p.500).

Research shows that some forms of mental illness are associated with increased difficulties in sensory processing that may be linked to challenges with modulation. A scoping review found evidence that people with bipolar disorder and schizophrenia often experience increased difficulties in filtering auditory information and difficulties processing visual information, leading to challenges in attention in sensory-rich environments, as well as difficulties with noticing important information (Bailliard & Whigham, 2017). This review also found that individuals with schizophrenia and bipolar disorder tend to score significantly higher on the sensation avoiding quadrant of the Adolescent/Adult Sensory Profile, while individuals with major affective disorders are twice as likely to experience atypical sensory sensitivity and sensation avoiding, indicating low thresholds across multiple sensory systems and putting the individual at risk for becoming overwhelmed in multisensory environments (Bailliard & Whigham, 2017).sensory processing seclusion and restraintHistorically, interventions to address behavioral responses like aggression, in individuals with mental illness, have been punitive and inhumane, such as the ‘seclusion and restraint’ methods employed in inpatient psychiatric facilities. A pilot study of a sensory-based intervention in an inpatient psychiatric facility found that “deliberate use of sensory inputs can promote a recursive regulation of arousal by accessing evolutionarily advanced neural pathways that promote adaptive, social behaviours” (Sutton et al., 2013, p.507). Participants in this study, which included both patients who utilized the sensory-based arousal regulation strategies as well as staff, reported that the sensory-based intervention facilitated a calm state of arousal, enhanced interpersonal interaction, and supported self-management of emotional states (Sutton et al., 2013, p.507). This is because certain types of sensory input, such as movement of the limbs and deep pressure on the skin, facilitate a sense of safety by supporting awareness of the body and enhancing modulation of the other senses (Sutton et al., 2013).

By focusing the intervention on sensory processing, rather than the behavior, it is possible to develop a greater understanding of the person behind the aggression and to intervene with empathy and expertise, rather than with a punitive reaction. Occupational therapists, as experts in sensory processing, are integral to the development of sensory-based interventions for adults with mental health challenges in a variety of settings and can support both providers and individuals seeking mental health services in developing increased insight into the underlying neurophysiological functioning that contributes to participation in meaningful activities.

Painted Brain @ThePaintedBrain
3 hours ago
Stand tall and strong when it most matters. Remember your humanity.
#strength is #kindness
via :
@Emilio_INC https://t.co/oJtGgjFeIL
View on Twitter
4
10

Painted Brain @ThePaintedBrain
9 hours ago
"Talking about #mentalhealth won’t help, unless it extends to the talking about the reasons why so many experience mental ill health, and what collective action we can take to address those drivers."
@NEF @mentalhealthfdn
https://t.co/Z9sbeXsvKt
View on Twitter
2
4