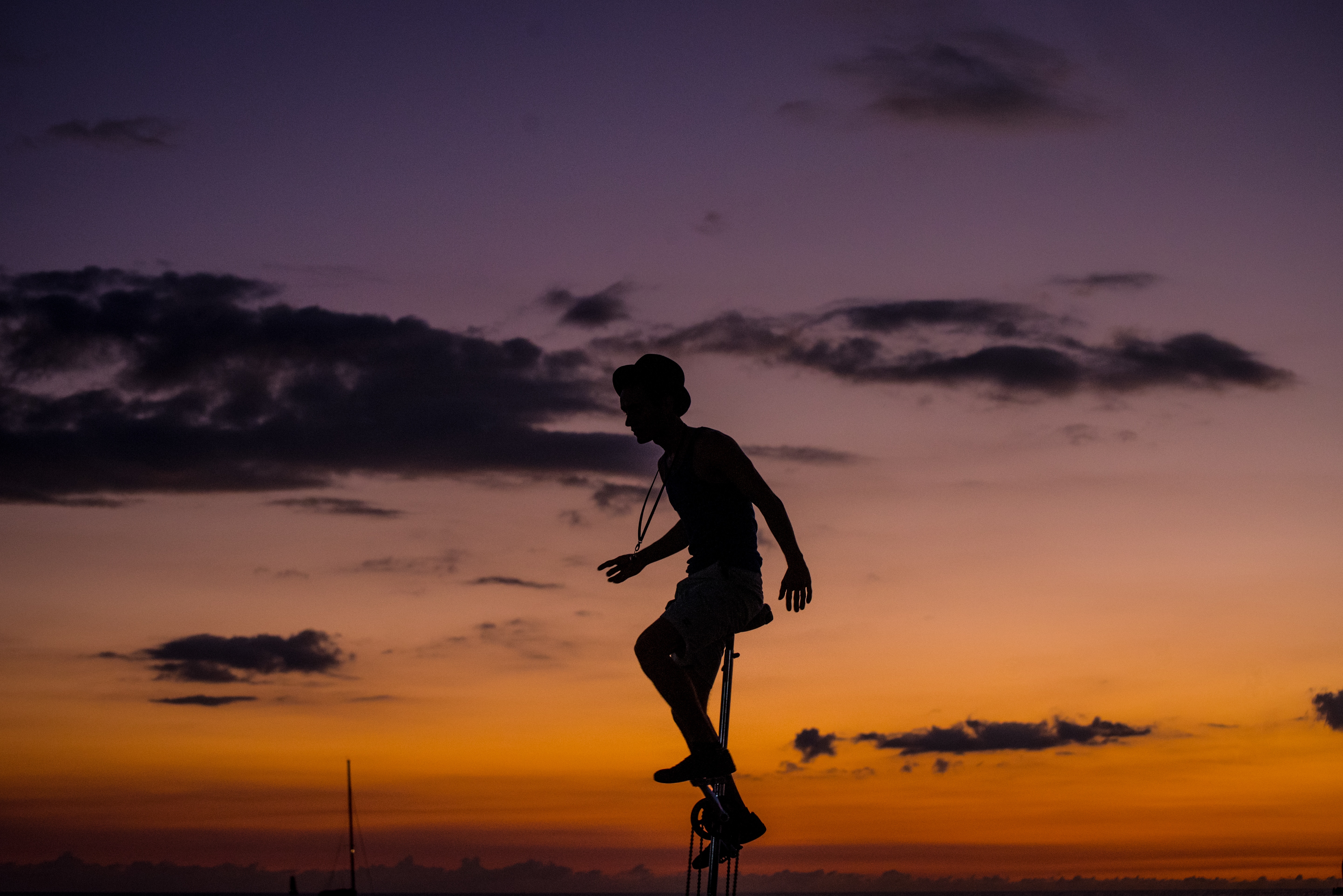 Combining Running And Meditation Magnifies The Anti-Depressive Impact Of Each

Are you a regular at a gym? Or into meditation or yoga?

Of course, any of these are known to be good for health.

“A Rutgers University study found that this mind and body combination, done twice a week for only two months, reduced the symptoms for a group of students by 40 percent.”

You can read more about this study results here.

For reasons science is beginning to prove if you go to the gym and also meditate, you’re in luck! Meditation and exercise done consecutively can be more effective than doing them alone or at separate times.

That’s right, there’s synergy in bunching both meditation and exercise together, in that order.

What is a “running meditation“, and why it’s so effective with both alleviating depression and cultivating mindfulness?

According to Dr. Brandon Alderman, a professor of exercise science at Rutgers University:

One of the classic hallmarks of depression and anxiety is ruminating, which is an inability to stop dwelling on gloomy thoughts and what-if scenarios played over and over. The process of rumination is known to involve two major centers of the brain: the prefrontal cortex and the hippocampus.

The prefrontal cortex is the portion of the brain that gives the ability to control attention and focus.

The hippocampus is the part of the brain that is involved with learning and memory.

Just 10 minutes of light exercise has been shown to have a short-term impact on the hippocampus.

Aerobic exercise has been known to substantially increase the production of new brain cells in the hippocampus. Another way that exercise helps protect against and manage mental illness may be reducing inflammation. Inflammation has also been implicated as a major cause of depression, and exercise, in turn,

Running directly affects the brain, by spurring the growth of cells in the hippocampus, which is involved with learning and memory.

The problem is that normally, the gains are temporary.

Participants were told that if their thoughts drifted to the past or the future to simply refocus attention on their breathing. This classic method of focusing attention allows people to go with the flow of moment-to-moment changes in attention by gently returning one’s attention to the process of breathing in and out.

Meditation and exercise affect those same portions of the brain, although in varying ways.

“While the exercise most likely increased the number of new brain cells in each volunteer’s hippocampus, the meditation may have helped to keep more of those neurons alive and functioning than if people had not meditated.”

“Scientists have known for a while that both of these activities alone can help with depression, but this study suggests that when done together, there is a striking improvement in depressive symptoms along with increases in synchronized brain activity.”

L.A. Times ran an article which says something identical, except that mental exercise is substituted for mindfulness meditation.

Meditation also may have made the exercise more tolerable, he said, since some studies indicate that being mindful of your breathing and your body during workouts increases the enjoyment of the activity itself. This may be because of creating a state of mind called “flow”, also known colloquially as being in the zone, which according to Wikipedia is

“the  mental state of operation in which a person performing an activity is fully immersed in a feeling of energized focus, full involvement, and enjoyment in the process of the activity.”

The researchers at Rutgers found that the combination of meditation and aerobic exercise twice a week for only thirty minutes per session over eight weeks reduced the symptoms of depression by forty percent (40%).

A combination of meditation and aerobic exercise just twice a week for only thirty minutes per session will bring noticeable results in as little as 8 weeks.

As little as 10 minutes of meditation has immediate and clear benefits on the mind and body.

Studies have shown that as little as 20 minutes of walking 3 times weekly positively impact mood.

It goes to show, “there is no health without mental health”.

For an excellent article on how to practice meditation during busy times, click here.

Recommended resources and articles for beginners:

Running With The Mind Of Meditation

For Depression and Anxiety, Running Is a Unique Therapy

Meditation and Running: a Treatment for Depression