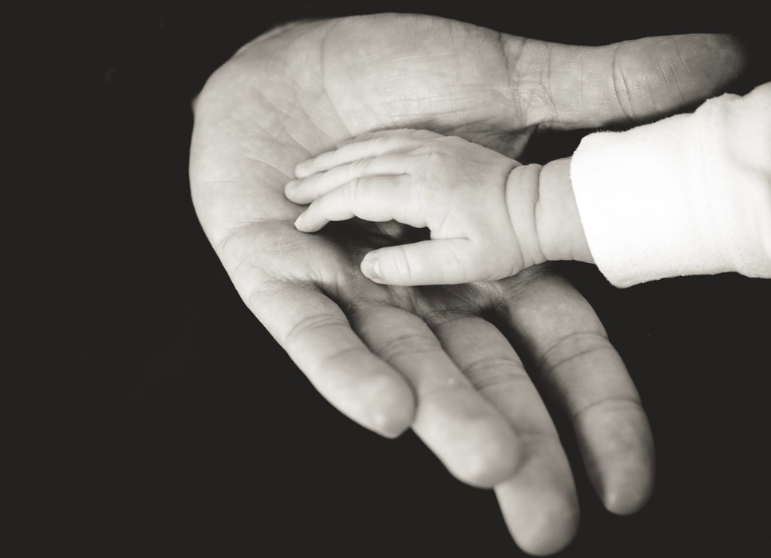 Transferred Trauma, is it real?

What are the long term effects of trauma? Our overall understanding of trauma relates to a person experiencing an altering event that changes their cognitive and behavioral response. This event can drastically change the person’s reactions and consequently alter the interactions with those around them. Socialization can be compromised if they become distant and anxious. What if these individuals are to become parents? Can they pass these genes and traits onto their children?

Lyra McKee’s journal, “Suicide Among the Ceasefire Babies” discusses her first-hand experience growing up during the Troubles, the conflict over Northern Ireland that lasted over a decade. The coined term, Ceasefire Babies, is used for the children who experienced some of the war as children either directly or indirectly. While McKee recognizes The Good Friday Agreement which ended the conflict was signed when she was 8, the years that followed brought high suicide rates. Mckee states,

The number of suicides should show an increase during the traumatic event. However, it’s recorded that the after effects caused more damage.

McKee introduces Siobhan O’Neill, a professor of mental health sciences, who examines the effects of violence. She has conducted research between the links of suicide and experiencing a traumatic event. O’Neill says,

“When you’re a child growing up in poverty, being parented by people who’ve been traumatized and everyone around you has been traumatized, you are going to be affected by that, even if you’ve never seen anything. Even if they never tell you the stories.”

There have been numerous studies on the effects of trauma throughout generations also known as, Transgenerational or Intergenerational Transmission of Trauma. The concept began when there was a distinction between behavioral and clinical problems through the children of Holocaust survivors.

The research article by Yehuda and Lehrner states, “offspring of Holocaust survivors were more likely to show HPA axis alterations associated with PTSD, such as lower cortisol levels and enhanced GR responsiveness”

The hypothalamic pituitary adrenal (HPA) axis is the central stress response system. The translation leads to the ability of heritable changes in genetic material. This means stressful events can change the DNA segment of the glucocorticoid receptor (GR) that controls cortisol levels.

While there are many questions to be answered by future research. The possibility that these traumatic events can ripple down to future generations cannot be ignored. Epigenetics can help us understand the modifications and generational symptoms after adverse events of trauma like war, genocide, and violence.

This subject needs to be observed with an interdisciplinary understanding of cognitive behavior and neuroscience. Interdisciplinary studies of biopsychosocial can help provide effective interventions to these populations to reduce the trauma symptoms and improve functioning.

How It Relates to Our Community

The Los Angeles community does not have a political and nationalistic war. However, the prominence of gang war and violence is real among our community. These marginalized populations have a higher prevalence of low education, high crime rates, unemployment or underemployment passed on from generation to generation.

Painted Brain @ThePaintedBrain
3 hours ago
Stand tall and strong when it most matters. Remember your humanity.
#strength is #kindness
via :
@Emilio_INC https://t.co/oJtGgjFeIL
View on Twitter
4
10

Painted Brain @ThePaintedBrain
9 hours ago
"Talking about #mentalhealth won’t help, unless it extends to the talking about the reasons why so many experience mental ill health, and what collective action we can take to address those drivers."
@NEF @mentalhealthfdn
https://t.co/Z9sbeXsvKt
View on Twitter
2
4